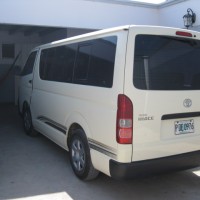 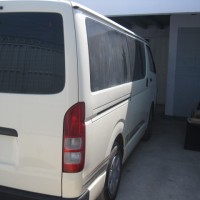 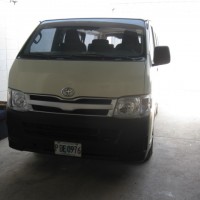 Seven years ago today I arrived in Honduras as a Peace Corps Trainee. After a three-month training period I was accepted as a Peace Corps Volunteer along with 14 other Health Care Project Volunteers; of whom only 6 of us would complete the two-year term of service. I encourage anyone interested in this web page to scroll back to my introduction to Sister Edith and the children in her care that day so long ago when I met her and the kids. The situation today is quite different. When I returned from my vacation to the States last month Sor Edith told me she had received the keys to a 2011 micro-bus a supporter had donated to the Foundation the day I arrived home to La Paz. I look back with a sense of reverence to those days when there was barely enough to eat and we were worried about putting a roof on an abandoned, dilapidated adobe building, being previously used as a garbage dump, where the children were housed in their then-new home, sleeping on discarded bedding, after having been evicted from a municipal building initially provided by the alcaldía.